Kieran Trippier was the very first signing for Eddie Howe and the new NUFC owners. The 31 year old arriving at St James’ Park only months after picking up a La Liga winners medal and then playing in the final of the Euros, England eventually losing to Italy but the now Newcastle United player having created the Luke Shaw goal that had produced a second minute lead. A superb first signing, as Kieran Trippier was convinced by the Newcastle United project and the fact that his former manager Eddie Howe had arrived two months earlier. 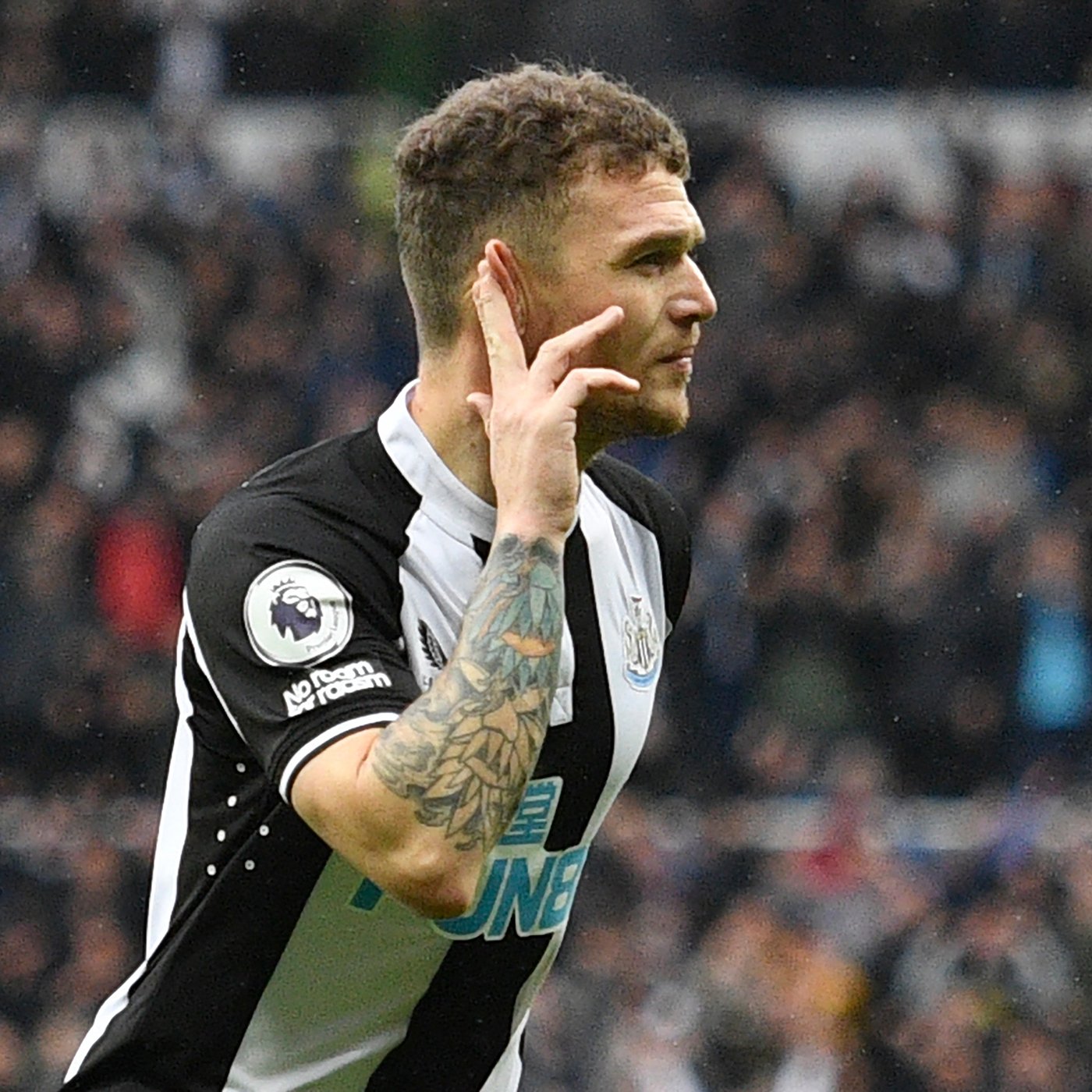 Critics predictably claimed that the England defender had only signed for a final big cash boost and would be taking it easy, doing the bare minimum as he eased towards eventual retirement. Even the fiercest of critic can’t deny what the actual reality has proved to be. Despite picking up a big injury so early on, Kieran Trippier has shown absolute commitment. In Jamaal Lascelles’ absence he has now become the matchday captain and is still yet to finish on the losing side when starting for Newcastle United in the Premier League.

NUFC picking up 18 points in his three starts at an average of 2.25 points per match.

Played 700 PL minutes and scored three goals, on average a goal every 233 minutes.

Has taken four free-kicks (within shooting distance) and scored with three of them.

On top of all that, a new table published today has another stunning stat backing up the Kieran Trippier impact at Newcastle United.

As you can see, Kieran Trippier is at the very top of players at the 14 clubs when it comes to successful progressive passing this season, his ability on the ball is a massive bonus on top of his defensive quality.