Newcastle United defender Kieran Trippiermade his first start since returning from injury during the 2-1 away win over hosts Burnley in the Premier League. Kieran Trippier returned to the Newcastle United starting XI against Burnley on the final day of the season. The new signing missed several months of football action due to injury. 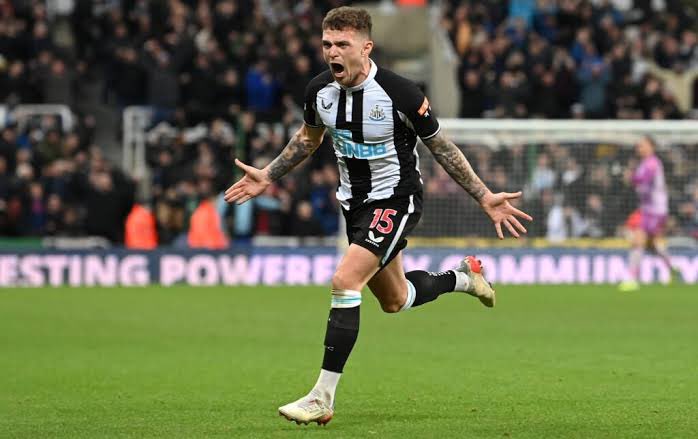 Kieran Trippier became the first signing under the new owners atNewcastle United when the Premier League outfit paid around £12m to sign the defender from Spanish La Liga club Atletico Madrid. He sustained a metatarsal injury during the 1-0 home win over Aston Villa with Trippier getting the only goal of the game in the first half via a free-kick before he went off injured early in the second half.

Trippier made his return from the aforementioned injury as a second half substitute during the heavy defeat at Manchester City. He could not prevent his team from suffering a 5-0 loss at the hands of the Premier League champions. Raheem Sterling (brace), AymericLaporte, Rodri Hernandez and substitute Phil Foden were responsible for the City goals.

England international Kieran Trippier was also a substitute in the next league game, a 2-0 win at home to Arsenal. The Magpies handed Arsenal a big dent to their Champions League football quest with Ben White (own goal) and Bruno Guimares getting the goals for the home team. The game marked the second appearance for Trippier since his return from injury. His third appearance since his return from the metatarsal injury was a start in the away win over Burnley. Trippierand Newcastle United beat Burnley in front of their home fans to send them to the English Championship. Callum Wilson scored twice for Newcastle United either side of the break to lead his team to victory, while Ivorian star Maxwel Cornet scored a consolation goal for the hosts.