The departure of Mousa Dembele in January robbed Tottenham of an excellent midfielder that defends and make attacks from deep. Spurs failed to replace the Belgium international who left for China. 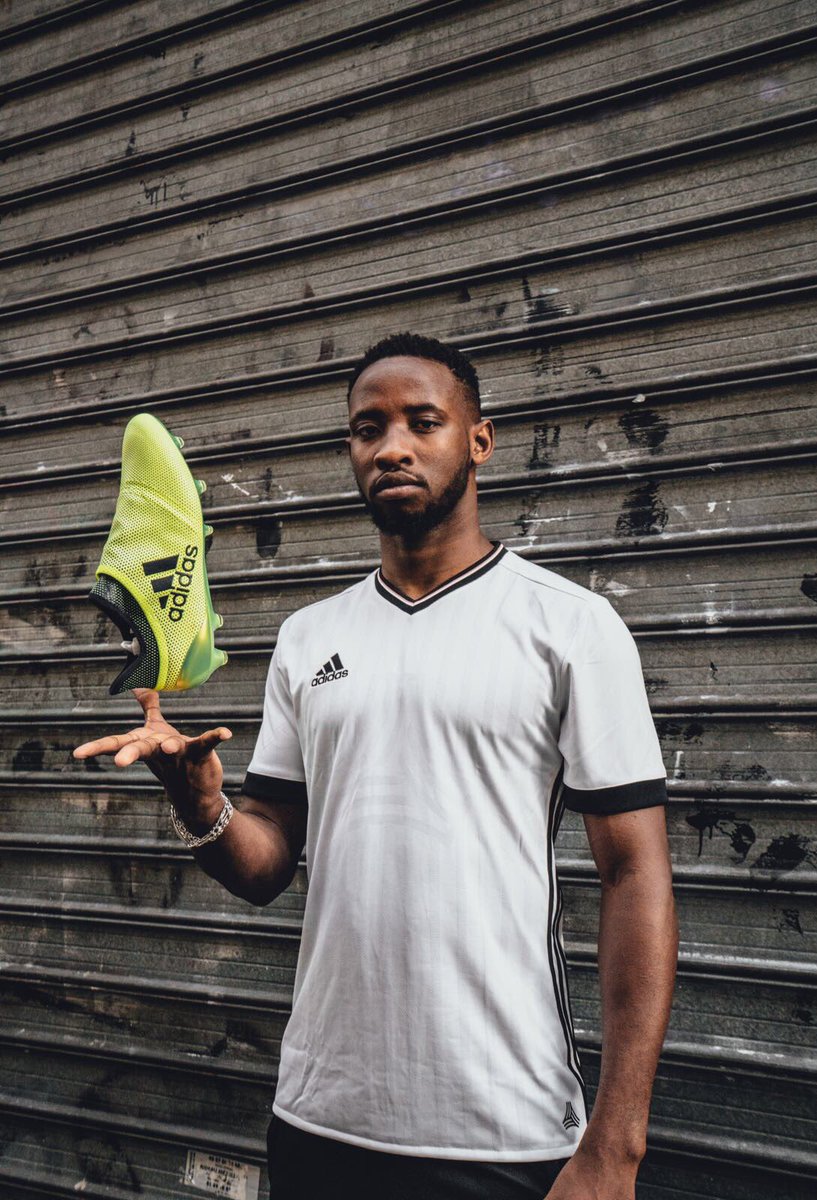 According to reports from Europe, the North London club are looking to snap highly-rated midfielder Soualiho Meite. Italian tabloid Gazzetta Dello Sport claims that Tottenhamare among the clubs that have inquired for the Torino Midfielder.

Meite has been impressive for the Italian club with his strength in the middle of the park and dribbling skills reminiscent of Dembele. Signed from Monaco in the summer the 25-year-old has been a key fixture under the tutelage of Walter Mazzarri.

Premier League side West Ham are also believed to have indicated interest in the midfielder as Pellegrini wants a longterm replacement for club captain Mark Noble. Torino wants to keep the player but would be tempted to sell the player for the right price.

The Italian club value Meite within the region of £25-30million and this could be a bargain in the current transfer market of inflated transfer fees. Tottenham chief Dany Levy is under pressure to splash the cash after the club went a full season without signing a player.

Lucas Moura was the last big signing for Spurs and Meite could become the next big player at the club. He is young with a potential for a good resale value which is important for a club like Tottenham who specializes in signing talented young players.

West Ham is one of the few middle table clubs that can boost a financial power akin to Tottenham and it looks like a bidding war could ensue.

West Ham has been decimated by injuries in the midfield with summer signings Jack Wilshere and Carlos Sanchez spending most part of the season on the treatment table. This transfer would be one to watch out for in the coming weeks.

Previous Post: Reported As £12 Million Tottenham Hotspur To Move For Jarrod Bowen At A Reasonable Bid
Next Post: Manchester United and Tottenham after Portuguese ace