England international fullback Kieran Trippier was a major injury absentee for Newcastle United during their 2-1 win at Southampton in their rescheduled Premier League encounter at the St. Mary’s Stadium earlier in the week. Kieran Trippier is a new signing at Newcastle United following his transfer from Spanish champions Atletico Madrid at the start of the winter transfer window. He is presently recovering from the foot injury that he picked up during the 1-0 home win over Aston Villa last month. Kieran Trippier scored the only goal of the game via a free-kick in the first half before he had to go off early in the second half due to the injury. His strike against Villa made it two goals in two league games as he had opened his Newcastle United account with the clinching third goal in the 3-1 home win over Everton. 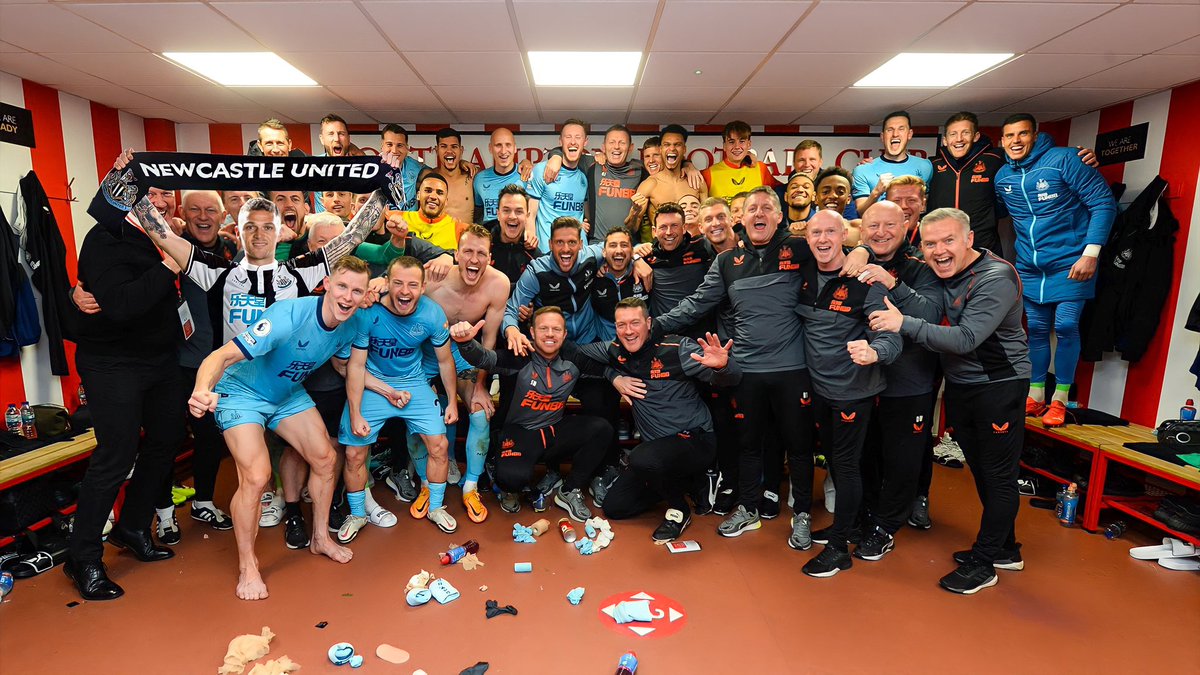 Newcastle United were able to take their unbeaten run to nine games with the comeback victory over hosts Southampton without Kieran Trippier. Stuart Armstrong gave the Saints the lead after the Scottish player benefited from the good work of both Kyle Walker-Peters and Mohamed Elyounoussi. Chris Wood scored his first goal for new club Newcastle United to cancel out the Southampton advantage with the two teams going into the break on level terms.

Brazilian new signing Bruno Guimares sealed the comeback win with his first Newcastle United goal in the second goal to send them eleven (10) points clear of the relegation zone.